Our first actions were to determine the extent of issues needing detailed examination, in addition to issues around the combustible cladding, which was of concern to MHCLG. As our investigations intensified, we raised early safety concerns for the building occupants and entered into regular dialogue with the local authorities and fire brigade. We assembled a design team to develop remedial designs covering cladding replacement and technical remedies to internal building overheating, which has plagued the building since its original construction. Following swift consultations with the authorities, the building was evacuated and Cumming were appointed as Project Manager, Contract Administrator and Principal Liaison with the Legal Recovery Team.

The building needs substantive remediation both externally and internally, including a complete re-clad of the building to ensure fire-safe cladding, significant remedial works to fire safety systems internally, and extensive HVAC repairs. Construction has commenced on site and is scheduled for completion in early 2022. 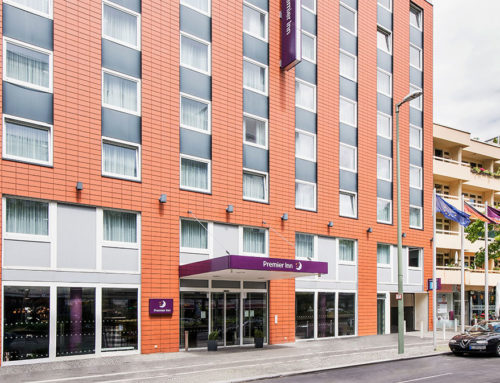 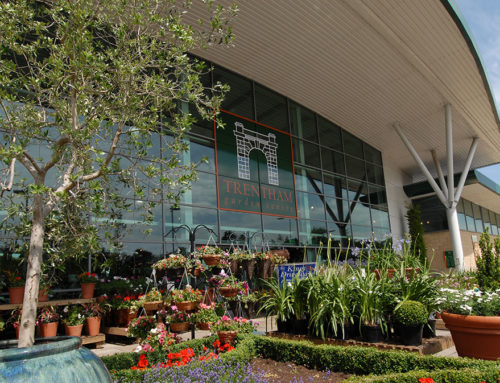 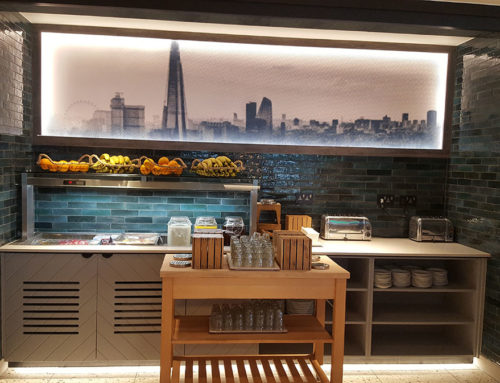