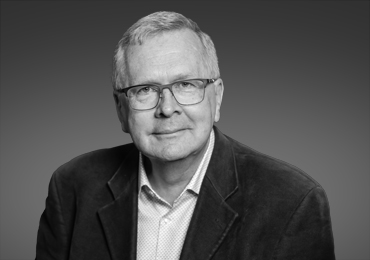 Andrew started his career as a trainee building surveyor before becoming a chartered building surveyor and then eventually a founding Partner of MHBC, which has since merged with Cumming. Andrew has enjoyed the benefit of having managed, designed and supervised a number of complex and unusual projects throughout his career, including the conversion of a Victorian Turkish bath house to a 200-seat auditorium and the integration of a flood mitigation scheme into a sports club. The process of taking ideas to being part of the built environment is one that Andrew finds very rewarding. Alongside taking the lead in the implementation of projects, Andrew has developed a reputation for undertaking pre-purchase building surveys and due diligence work on significant transactions such as the purchase of Plantation Place, EC3.