Mr Starmer was given a tour of the enormous Milburngate construction site this morning which is bringing a new hotel, 153 executive apartments, a four-screen cinema and multiple restaurants and bars to the city.

Mr Starmer was joined by Labour’s deputy leader and chairwoman, Angela Rayner and Durham County Council leader Simon Henig who were all shown around the site by Allan Cook, managing director of the developer Arlington.

The Labour leader praised the vision of the developer and the council in bringing the project to the city, saying: “It is part of a very, very important jobs package, the council has got a real ambition of 30,000 jobs for County Durham and this is an integral part of that.

“It is a good example of what a good council can do, working in partnership with others.”

The development has a huge emphasis on sustainability and minimising its carbon footprint and during a visit to Hartlepool last week, Mr Starmer announced Labour’s plans to create hundreds of thousands of jobs in the zero carbon sector.

He said today that the Durham development reflects the party’s vision of jobs creation in the green energy sector, saying: “Our focus is on jobs, jobs, jobs and that is why we put out an ambitious plan across the country for 400,000 jobs in low carbon and non-carbon environments, with an absolute emphasis on climate and sustainability.

“This is an example of what we mean by that, but we need much, much more ambition than that.

“This is an example of the sort of thing that can be done when you have got a council that has got the right focus and is there being part of the community, building for the community.”

Mr Henig said: “It’s great to see it coming up and coming out of the ground.

“I can remember when it was the previous buildings and it all goes back to the old buildings that were pulled down and 1,200 jobs are now on the opposite side of the river in the passport office.

“So to clear the site and then make way for more jobs, and this development going up now, that’s been a journey that has taken a few years and we needed that strong partnership working between lots of different people and a lot of positivity.

“It is great now to see that going up.

“I think in a few year’s time it will be even more exciting, we are only actually a year away from it being lived in and people being here and using the new facilities, so it is very exciting.”

Ms Rayner added: “It is really good to see that ambition for people in the North.

“You can see the fantastic contribution this will make across County Durham and also the ambitious plans for the rest of the North that Labour has got about good, sustainable jobs, but also about climate change and about how we can look after the future of our environment.

“I think it is fantastic.”

Allan Cook, who is overseeing the development said he was ‘proud’ of what the development is bringing to the city and was delighted to show the Labour leader around the site.

He said: “I am from Durham, so I am really proud of Durham and if there is anybody who is prepared to listen to me drone on for an hour and half about Durham city or anything to do with Durham and Milburngate, I am always happy to talk to them.”

He said: “I think he was surprised at the scale of it and I think he is quite an advocate of place-making and of how building the right stuff in the right place to the right quality attracts talent.

“For us, this is what this is about; it is about trying to attract talent into Durham, particularly into the city and hold onto the talent we have already got – because we lose thousands of the world’s most talented entrepreneurs that walk out of that university every year.

“We have got to lift the whole offer for Durham, because if you’re a superstar walking out of Durham University having enjoyed your three years, why do you stay here?

Mr Cook says Durham needs to be a place that ambitious young people ‘want to be’ as well as being a cultural capital of the North.

Construction work is due to be finished on the project by January 27 next year. 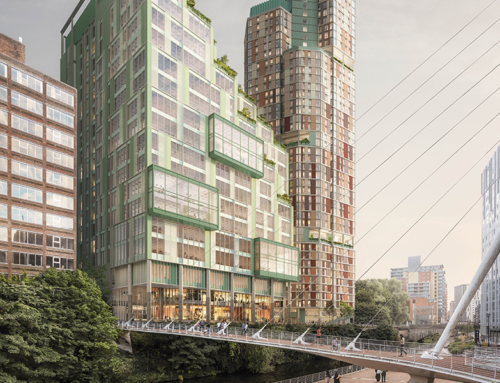 Planning Application Submitted for the Redevelopment of Albert Bridge House 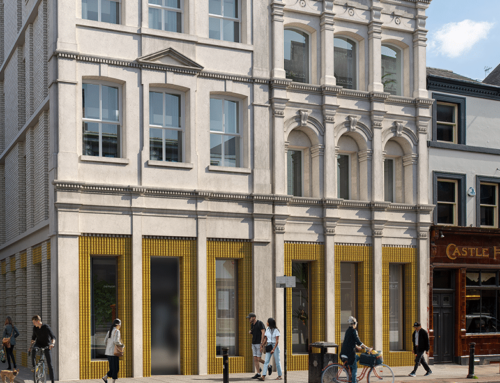 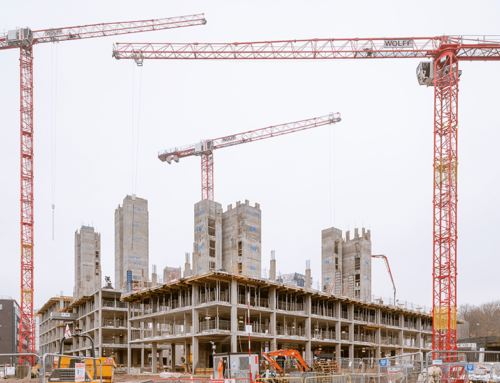